While Dr. Seuss is known as a author of children’s books, he got his start drawing some very pointed political cartoons: 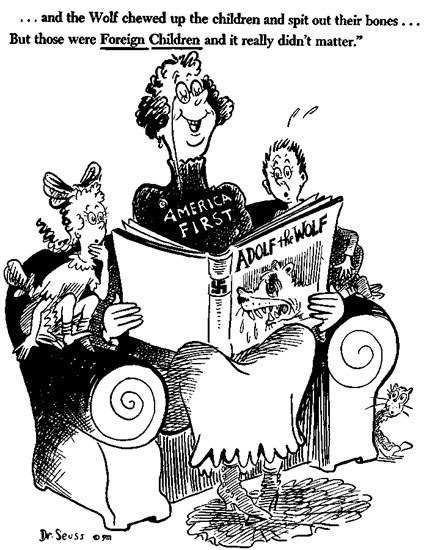 His messages can be seen in even in the stories read by today’s youth. The Butter Battle book is really about the futility of the arm races, while the Sneetches teach a lesson about racism.  The Lorax was published in 1971 and deals with environmentalism. In it, the Once-ler comes upon a pristine habitat, which he proceeds to turn into post-industrial hellscape to produce thneeds (“something that everyone needs”), much to the consternation of the Lorax, who “speaks for the trees.” 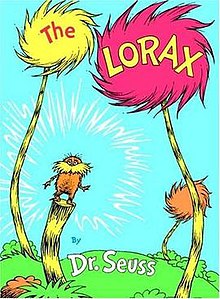 The Once-ler learns too late the costs of his unchecked greed, using one of my favorite literary/cinematic transitions to show the passage of time at the same location. 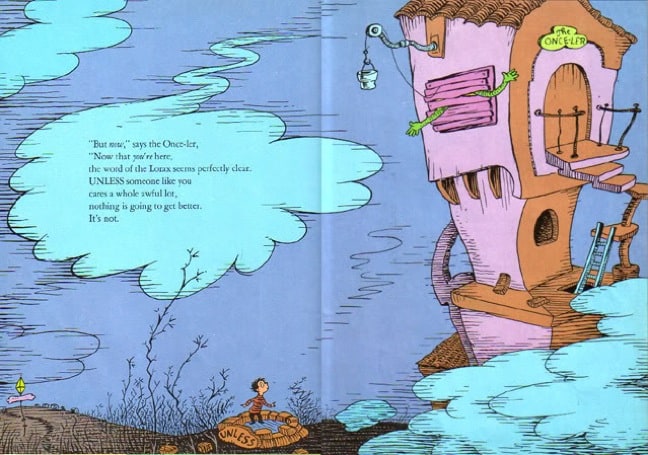 Just one year later, a TV adaptation came out. As in the book, the emphasis was on countering the notion that “progress is progress, and progress must grow.” The Once-ler starts his small business to provide for himself and his extended family. But after his company grows to unstainable size, he complains that curtailing industry would mean firing all his employees. I like to call this “supply-side environmentalism,” in which the evils of industrial pollution and the rapacious consumption of natural resources justified as the price of progress or sound economics are combated. Notice that consumers barely appear in the story. The narrative-arc revolves almost entirely around the Once-ler and his relationship with nature – represented by the Lorax.

In the 2012 feature film, the premise was subtly different. 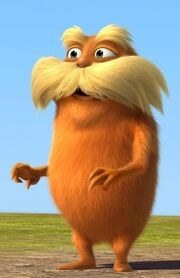 The movie opens in Thneedville, a consumer-driven metropolis filled with artificial trees. The main antagonist is Aloysius O’Hare, who “found a way to sell air.”

In Thneedville it’s a brand new dawn!
With brand new cars And houses And lawns!
Here in got-all-that-we-need-ville!
In Thneedville we manufacture our trees
Each one is made in factories
And uses 96 batteries!
In Thneedville the air’s not so clean
So we buy it fresh!
It comes out this machine!
In satisfaction’s guaranteed-ville!

In Thneedville
We don’t want to know!
Where the smog and
Trash and chemicals go

In flashback, it is revealed that is it the consumers who fell in love with thneeds:

This is “demand-side environmentalism,” which asks us to “reduce, reuse, and recycle,” and puts the pri onus on consumers, not industry.

While there is redemption for the Once-ler in all versions, Mr. O’Hare, a cartoonish villain, literally and figuratively, is ultimately overthrown by his own customers once they get wise to the fact that they could get air for free is they just planted some real trees. Here, the protagonist Ted leads the people to the realization that they should “let it grow.”

Incidentally, the tradition of inventing a new protagonist for an adaption based on the name of the author of the source material is becoming rather common: 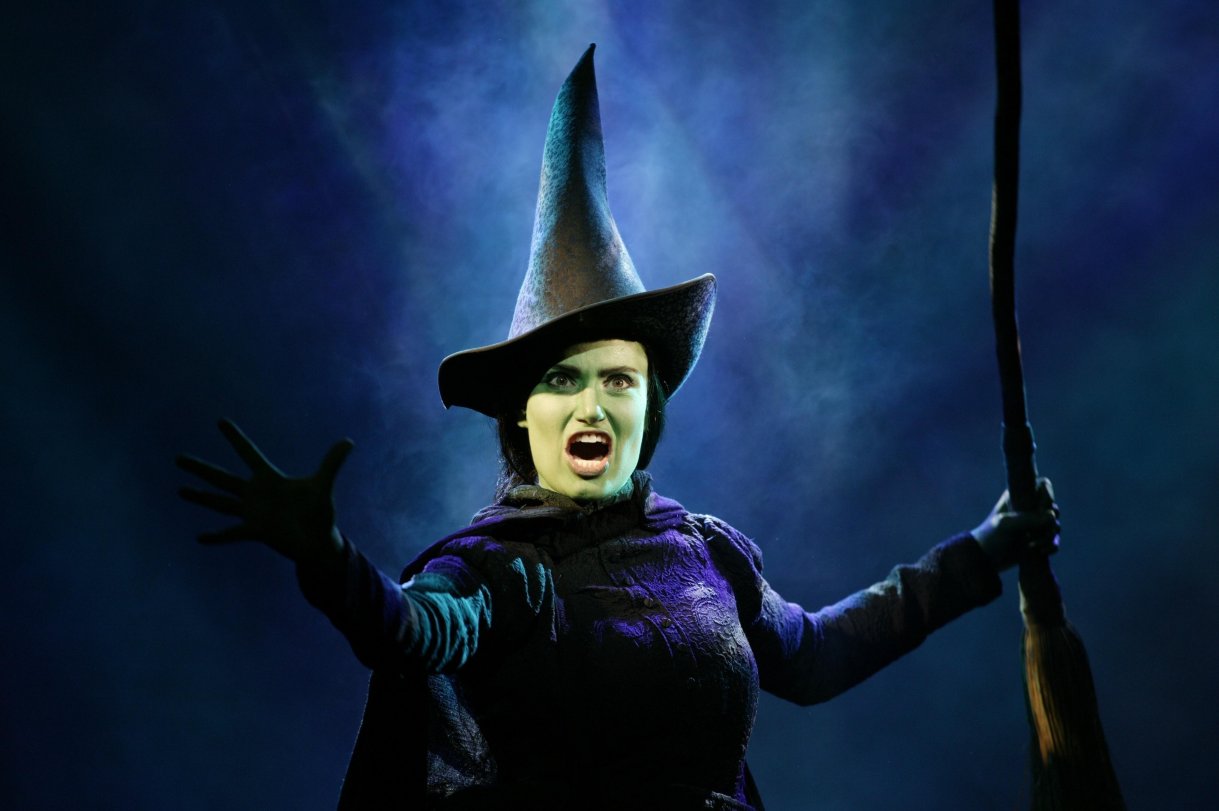 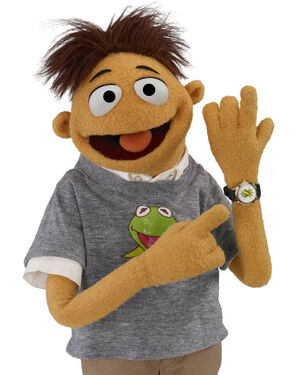